I was quickly drawn to “Testing Ruby” by Emily Price because as a rookie programmer I have come to realize that things such as planning and testing are very important. 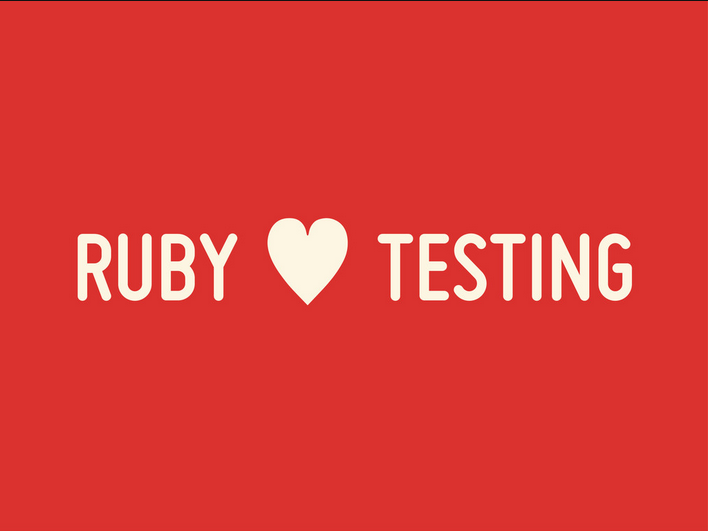 She writes that testing does many things for a programmer including:

In the first two weeks at Flatiron School, testing out my code before moving on has become very important. If I can know for certain that a method works (by testing), I never have to worry about that method later on in my program. It seems like such a simple idea but it was only something I found important after writing dozens of lines of code and realizing one of the first few lines did not work.

One pointer that Price writes about that I learned was to:

This is something that I can see would be very useful. At this point in my programming career I am just learning how to do that so this slideshow comes at a good time for me.

Some of the things I thought of during my first two weeks as a programmer that she brought up were:

As my skills as a programmer grow, I would like to be able to create some sort of a process in which I develop certain ways to test my code to find errors as soon as I can.

Price also has a Git Introduction slideshow on speakerdeck.